Masonite is a leading manufacturer of moulded door facings which are a component of interior moulded doors. Production began in July of 1997 and contributed approximately €50 million in the local economy. Masonite currently employ over 140 people are located on the banks of the river Shannon outside Carrick on Shannon. Masonite also manufacture and export door skins for independent manufactures to over 30 different countries around the world. 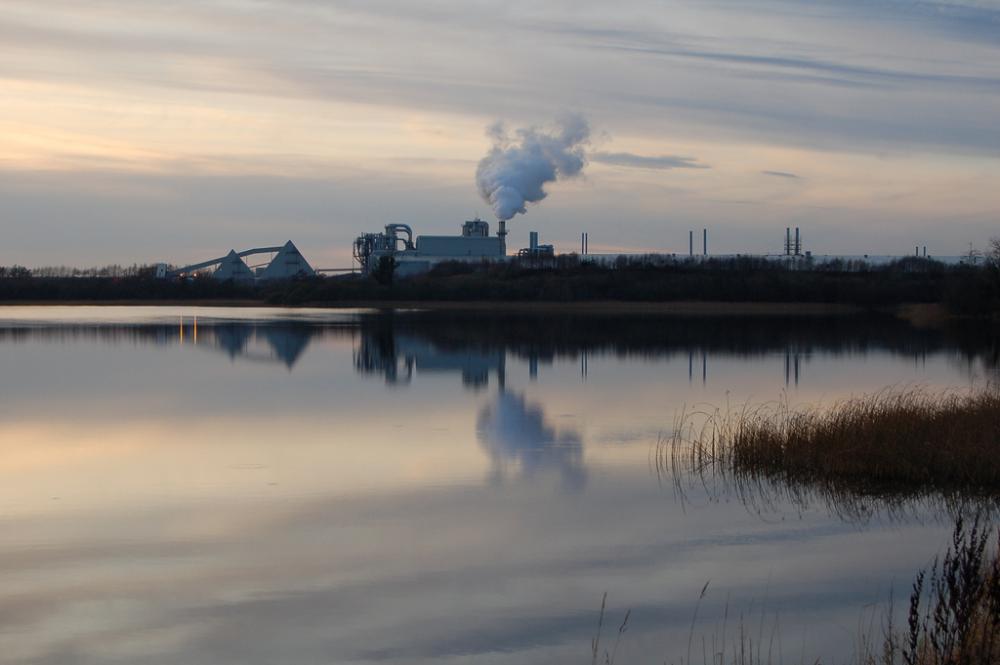