MCI or Mirrors Control International is the world leading manufacturer of rearview mirror glass actuators, and also mirror powerfold actuators for the automotive industry. MCI is headquartered in Woerden, Netherlands and was founded in 1935.

It is the world leader in its field and serves markets globally,  with 3 production plants located across the globe in China, Mexico and in Ireland. The production plant in Ireland is located on Park road, Manorhamilton, Co Leitrim. MCI employ approximately 1200 employees worldwide with in excess of just over 200 employeed in its Irish plant. In March of 2016 MCI had €146.9 million turnover with €32.6 million profit. 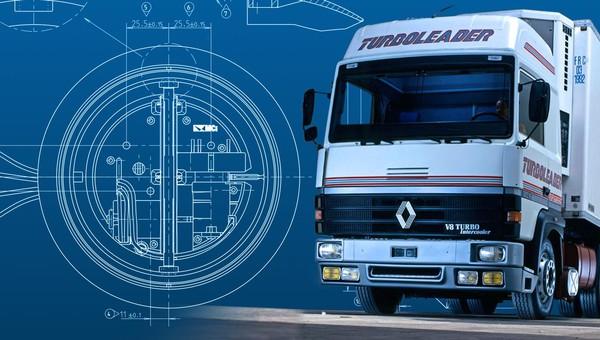 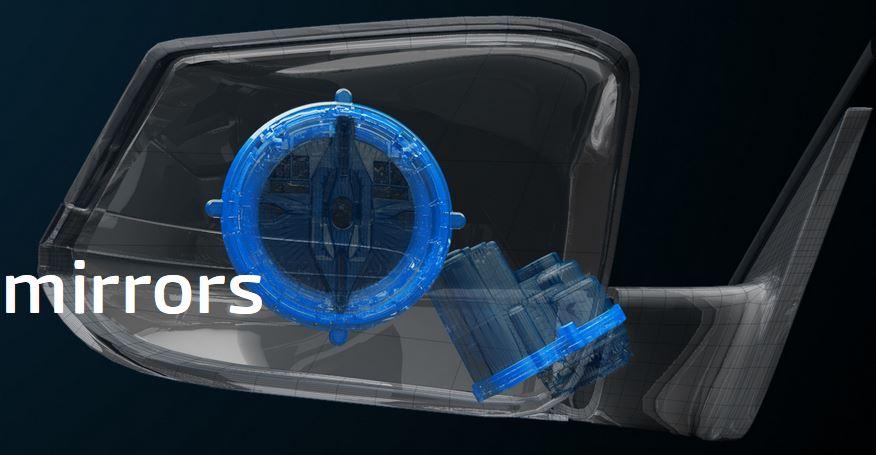